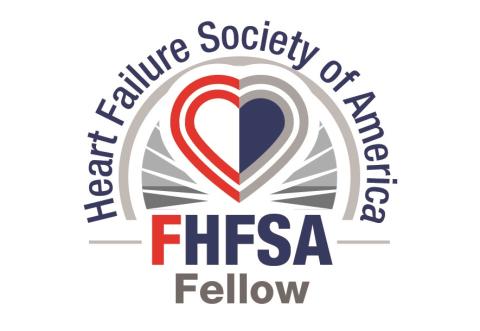 Congratulations to the following individuals, who were named Honorary International Fellows of the Heart Failure Society of America (FHFSA) at the HFSA Virtual Annual Scientific Meeting 2020. Learn more about them below or click here to learn more about the HFSA Fellowship Designation Program. 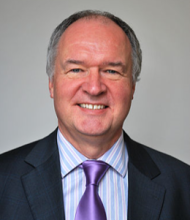 Leadership: Viscount Royston Professor of Cardiology at Imperial College, Director of Cardiology and Associate Medical Director of the Royal Brompton and Harefield NHS trust, Dean of Medicine and Deputy Vice-Chancellor at the University of Sydney, MBA from London Business School, CEO of the Norwich Research Park, UK's oldest and largest research and innovation park, Editor-in-Chief of the International Journal of Cardiology

Recognition: Linacre Medal of the Royal College of Physicians, The Michael L Pollock Award, AHA, Diplomate and Fellow of the Australian Institute of Company Directors, and member of the UK Institute of Directors. 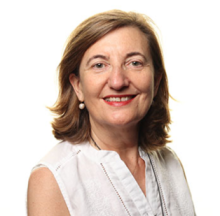 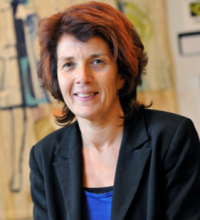 Current position: Professor in Caring Sciences, Faculty of Health Sciences of the University of Linköping, Sweden.

Research: Consequences of HF for patients and their families and interventions to enhance their self-care.

Education and Training: Trained as a nurse in Groningen, NL. Received her master’s degree from the University of Maastricht through Nurse Fellowship of the Netherlands Heart Foundation. Her doctoral degree thesis was entitled “Heart Failure: Nurses’ Care”. 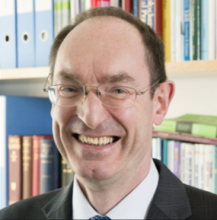 Current position: Professor of Medical Cardiology, Deputy Director of the Institute of CV & Medical Sciences at the University of Glasgow, Honorary Consultant Cardiologist at the Queen Elizabeth Univ. Hospital, Glasgow.

Research: High-profile clinical trials in HF, CAD, diabetes and CKD (such as CHARM-Added, EMPHASIS-HF, PARADIGM-HF and DAPA-HF) have placed him amongst the most influential bio-medical researchers in the world.

Leadership: Inaugural Eugene Braunwald Scholar in CVD at the Brigham and Women’s Hospital, Past-President of the HFA of the ESC, highly cited researcher of Web of Science with a H-index of 195, Chair of the Task Force for 2011/2012 ESC Guidelines on HF, Associate editor/member of the editorial board of several journals including the EHJ and NEJM.

Recognition: Stokes Medal of the Irish Cardiac Society, Arrigo Recordati International Prize for Scientific Research, Mackenzie Medal by the British CV Society, Louis and Artur Lucian Award for Research by McGill University Montreal, Order of the British Empire by Her Majesty the Queen in 2019, the Gold Medal of the ESC in 2020, Mihai Gheorghiade Lecture of HFSA